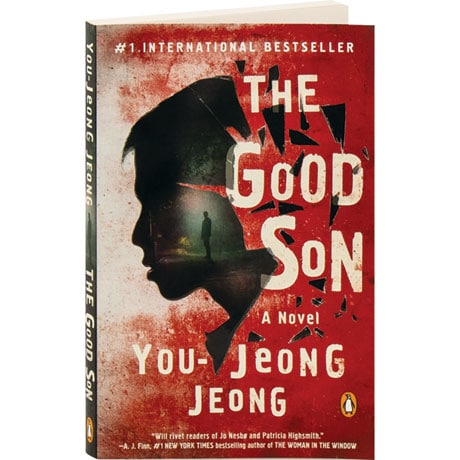 Early one morning, Yu-jin wakes up to a strange metallic smell, and a phone call from his brother asking if everything's all right at home; he missed a call from their mother in the middle of the night. Yu-jin soon discovers her murdered body at the bottom of the stairs of their Seoul duplex. Afflicted by seizures for most of his life, Yu-jin often has trouble with his memory. All he has is a faint impression of his mother calling his name. But was she calling for help? Or begging for her life? Yu-jin begins a frantic three-day search to uncover what happened that night, and to finally learn the truth about himself and his family. Having already topped the bestseller lists in her native South Korea, You-Jeong Jeong makes her English language debut with this taut psychological thriller.