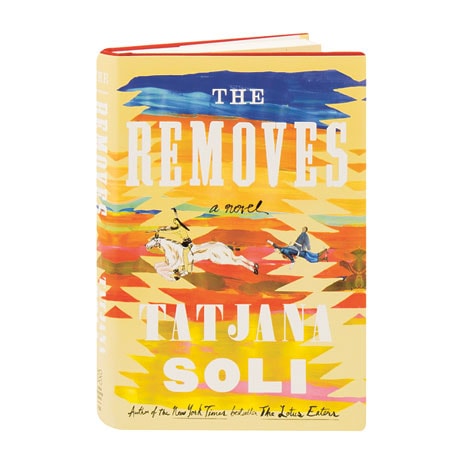 On her Kansas homestead, young Anne Cummins sees her family slaughtered by Cheyenne warriors, and is taken captive. She adapts shrewdly to this new life and joins the tribe, but finds her loyalties divided when the U.S. Army attacks. Libbie Bacon, meanwhile, has left behind her pampered life as a judge's daughter, following her husband George Armstrong Custer to the frontier and living in an army camp. These independent women both wrestle with a growing unease about their part in westward expansion, in this remaking of the Western myth from the author of The Lotus Eaters, named a New York Times Editors' Choice.