The Truth And Other Lies: A Novel 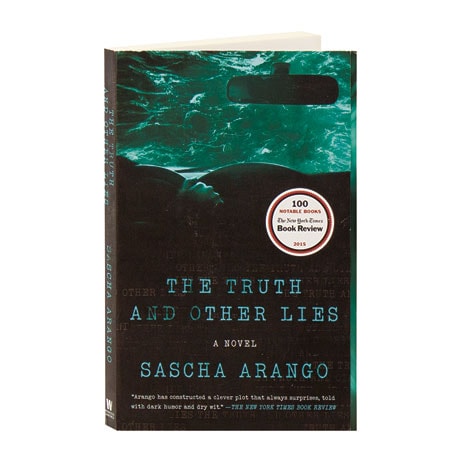 The Truth And Other Lies: A Novel

A bestselling author, Henry Hayden is also a loving and devoted husband, and a generous and considerate neighbor. Only he and his wife know that she is the actual writer of the novels that made him famous. When his hidden-in-plain-sight mistress becomes pregnant, it seems Henry's façade is about to crumble, and his permanent solution becomes his most terrible mistake. Now not only are the police after Henry but his past—which he has painstakingly kept hidden—threatens to catch up with him as well. In this New York Times Notable Book by German screenwriter Sascha Arango, Henry works out an ingenious plan, weaving lies, truths, and half-truths into a story that might help him survive.