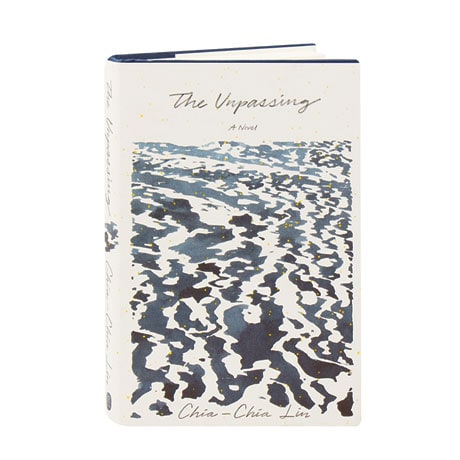 A Taiwanese immigrant family of six struggles to make ends meet in 1980s Anchorage, Alaska, in this assured debut by Chia-Chia Lin. When ten-year-old Gavin contracts meningitis at school, he falls into a deep, nearly fatal coma. He wakes up a week later to learn that his little sister Ruby was infected, too, but did not survive. Routine takes over for the grieving family: the siblings care for each other as they befriend a neighboring family and explore the woods; distance grows between the parents as they deal with their loss separately. But things spiral when the father, increasingly guilt ridden after Ruby's death, becomes embroiled in a lawsuit, and in the ensuing chaos, what really happened to Ruby finally emerges.