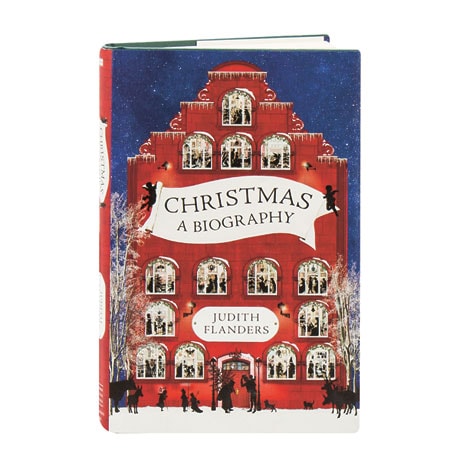 Christmas is all things to all people—a religious festival, a family celebration, and a feast—but has that always been the case? Judith Flanders casts a sharp eye on the myths, legends, and history of Christmas to draw a novel and unexpected picture of the season, moving from the origins of the holiday in the Roman Empire through the appearance of Christmas trees in Central Europe, while tracing Santa back to his Swiss origins. Here too is a look at the holiday's perennially nostalgic aspect (400 years ago, Ben Jonson mused that Christmas used to be better in the old days), and its often unpopular gifts (Lewis and Clark gave each other socks and underwear).