Murder She Wrote: A Date With Murder 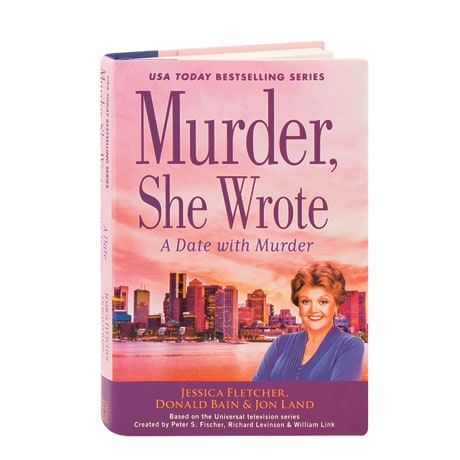 Murder She Wrote: A Date With Murder

When Babs Wirth's husband Hal suffers a fatal heart attack, she suspects that it could be murder; Hal used a dating site while he and Babs were having marital issues, a site that might have swindled him out of millions. Babs calls in her friend Jessica Fletcher, who finds that Hal was far from the only victim, and when his former business partner is also killed, a deadly pattern emerges. Teaming up with a brilliant young computer hacker, Jessica follows the trail, but as she gets closer to the truth, two near misses force her to realize that she may very well be the next target.