So Much Life Left Over 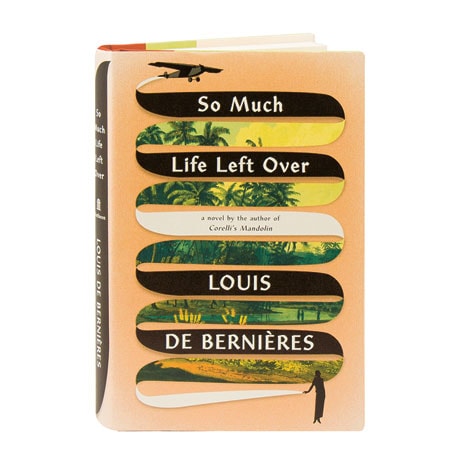 So Much Life Left Over

After the Great War, a group of childhood friends have scattered: to Ceylon and India, France and Germany, and, inevitably, back to Britain, each of these veterans trying to find some sort of normalcy. Over the decades, the author of Corelli's Mandolin follows RAF ace Daniel and his wife, Rosie, a wartime nurse. As their marriage is slowly revealed to be built on lies, Daniel finds solace with other women, and Rosie draws her religion around herself like a carapace. Here too are Rosie's sisters—a bohemian, a minister's wife, and a spinster—and Daniel's military brother, unable to adjust to peace, even as another war looms.

"A fresh extension of de Bernières' long-standing interest in the timeless conflicts of love and loyalty.... Moving [and] poignant."—NYTBR