The Spirit Of Science Fiction 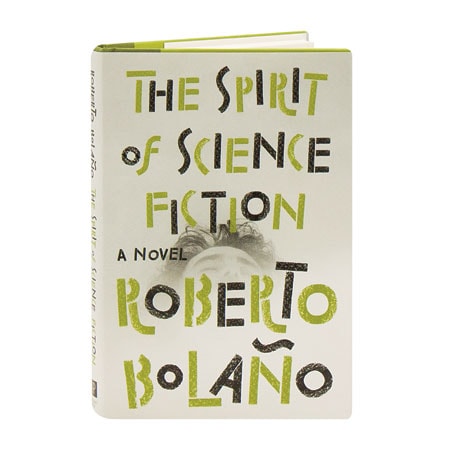 The Spirit Of Science Fiction

In 1970s Mexico City, Jan and Remo share an obsession with poetry and science fiction, and they are eager to forge a life in the literary world—or sacrifice themselves to it. But as close as these friends are, the city tugs them in opposite directions. Jan withdraws from the world, composing fan letters to writers while dreaming of cosmonauts and Nazis. Meanwhile, Remo runs headfirst into the future, spending his days and nights with a circle of bohemians, seeking pleasure in the city's labyrinthine streets, rundown cafés, and murky bathhouses. After Roberto Bolaño posthumously win the National Book Critics Circle Award for 2666, many of his unpublished works have come to light, including this lyrical 1984 novel.