A Revolution In Color: The World of John Singleton Copley 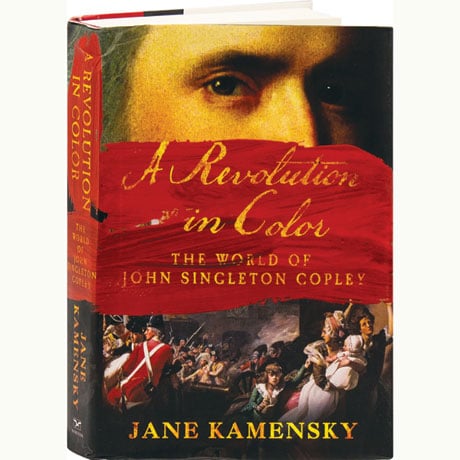 A Revolution In Color: The World of John Singleton Copley

By the 1760s, colonial America's premier painter was John Singleton Copley, and his brush captured the faces of his Boston neighbors—ordinary men like Paul Revere, John Hancock, and Samuel Adams—who would become the revolutionary heroes of a new United States. The artist, however, did not share his subjects' politics; by the time America declared its independence, Copley departed for London and painted the revolution from a far shore. An intimate portrait of the artist and his extraordinary times, Jane Kamensky masterfully reveals in this illustrated biography how Copley became a towering figure in the art history of two nations at war.