Testament Of War: Literature, Art and the First World War 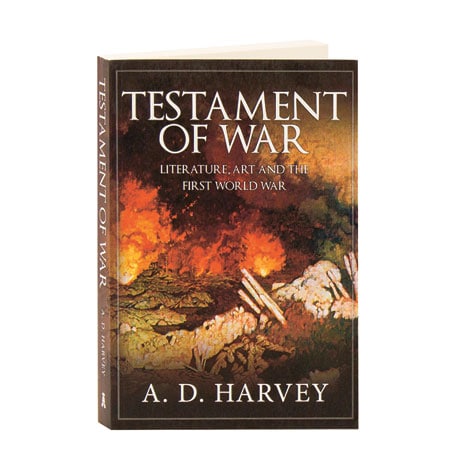 Testament Of War: Literature, Art and the First World War

Before World War I, few authors wrote about or even knew the actual experience of being in combat. War was a universal concern, yet paradoxically not a proper subject for literature. Quoting excerpts from a variety of works, A.D. Harvey discusses what sort of people, in various physical and psychological conditions, wrote about war or depicted it in their art; how they handled the challenge of describing their experiences; what literary and artistic techniques they employed; and how other forms of creative talent were fostered by the war. Some of the familiar English chroniclers of the Great War are studied here, alongside revelatory contributions from authors writing in German, French, Italian, Russian, Danish, and Hungarian.