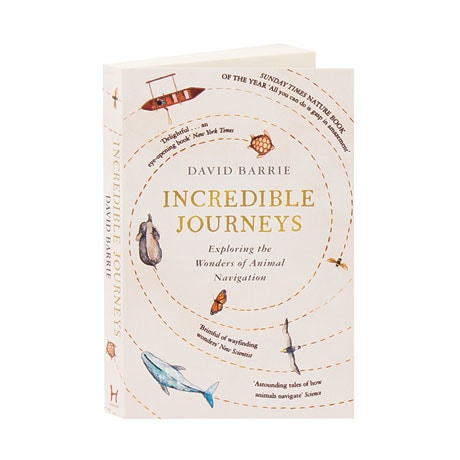 Many of us can't travel outside our own neighborhoods without a GPS, so how do animals know where they are going? There's a stunning diversity of animal navigators out there, often using senses and skills that we humans don't have access to ourselves. Weaving interviews with experts on animal behavior with the discoveries of Nobel Prize winning neuroscientists, David Barrie introduces dung beetles that steer by the light of the Milky Way; sea turtles, spiny lobsters, and moths that find their way using the Earth's magnetic field; salmon that return to their birthplace by following their noses; and birds that can locate their nests on a tiny island after crisscrossing an entire ocean.