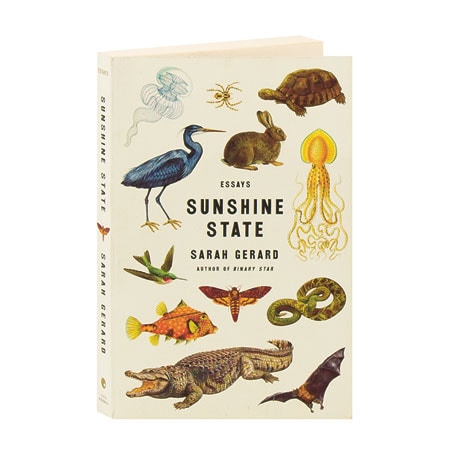 Demonstrating just how versatile essays can be, Sarah Gerard reflects on her first relationship, and it becomes a heart-wrenching exploration of acquaintance rape and consent, while an account of intimate female friendship pivots midway through, morphing into a meditation on jealousy and class. Appearing on the "Year's Best" lists of NPR, the NYTimes, and Huffington Post, this collection also contains the unforgettable title essay, in which Gerard volunteers at Florida's Suncoast Seabird Sanctuary. There she meets its founder, who became a celebrity in the 1970s but has since declined into a pit of fraud and madness, a man whose tales about the birds he "rescues" never quite add up.