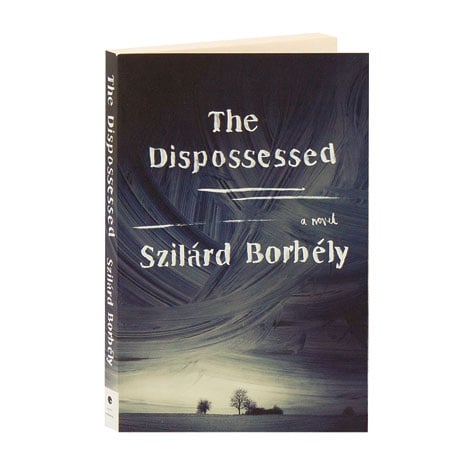 In a Hungarian border village near Romania, a young boy warily chronicles his family's daily struggles to survive. Like most of the villagers they are desperately poor, though their situation is even more precarious, due to his father's Jewish heritage and his mother's connections to the Kulaks, who once owned land and supported the fascist Horthy regime before it was toppled by communists. Using memories of his own childhood, poet Szilárd Borbély relates the boy's observations through a variety of narrative voices, revealing not only the history of his family, but that of Hungary itself.

"This immensely powerful portrait of poverty is at once a window into an often obscured history, and a timeless testament to the struggle of those in need."—Publishers Weekly