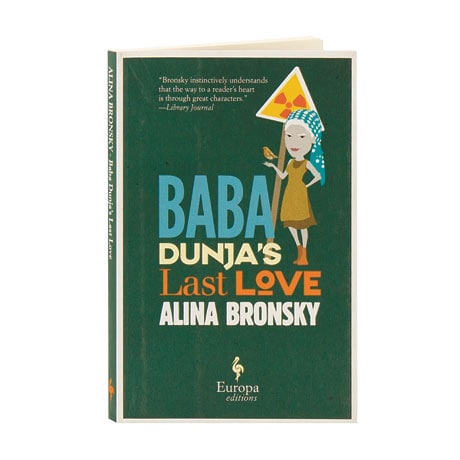 There may be radiation warnings in her hometown of Tschernowo—better known to the world as Chernobyl—but Baba Dunja has returned, and brought a bunch of her old neighbors along. With the town to themselves, and an endless supply of strangely misshapen fruit, they have all they need to start anew. Petrov, terminally ill, passes the time reading love poems in his hammock, while Marja takes up with Sidorow, who is nearly 100, and Baba Dunja writes letters to her daughter. It's paradise, until a stranger turns up in the village, and once again their little utopia faces annihilation, in this "enthralling story of humor, tragedy, and triumph" (World Literature Today) from the author of The Hottest Dishes of the Tartar Cuisine.