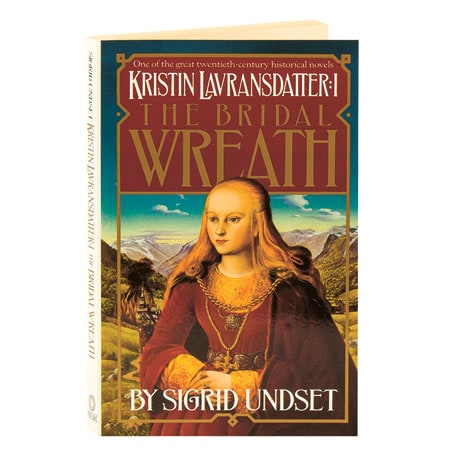 In 14th century Norway, beautiful and strong-willed Kristin is sent to a nunnery to guard her virtue, but she meets dashing Erlend Nikulausson, a young man excommunicated from the church for an openly adulterous relationship. As she falls for the notorious Erlend, Kristen will be complicit in actions which cannot easily be forgiven, and she will begin a life of secrecy and shame. First published in 1920, this novel is the first installment in Kristin Lavransdatter, the acknowledged masterpiece of the Nobel Prize-winning Norwegian novelist Sigrid Undset (1882-1949).