Charlie Martz And Other Stories: The Unpublished Stories 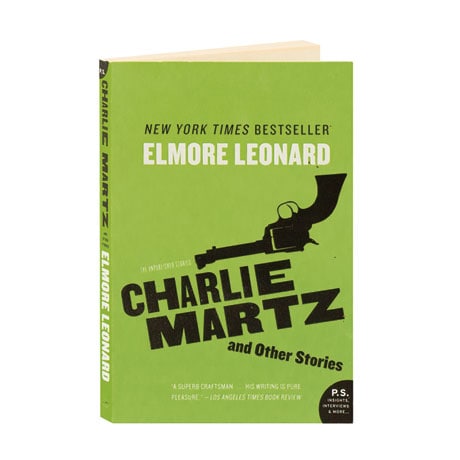 Charlie Martz And Other Stories: The Unpublished Stories

Long before he earned his Lifetime Achievement Award from PEN USA or his Grand Master ranking from the Mystery Writers of America, Elmore Leonard was a gifted young writer honing his craft, sharpening his dialog, and inventing brilliant characters like aging lawman Charlie Martz and weary former matador Eladio Montoya. The fifteen early stories in this collection are unmistakably his, filled with Leonard's crisp tight prose and crackling wit, even as he explores new voices and settings—from the small-town bars of New Mexico or Michigan to a film set in Hollywood, a hotel in Southern Spain, and even a military base in Kuala Lumpur.