The Virago Book Of Women Travellers 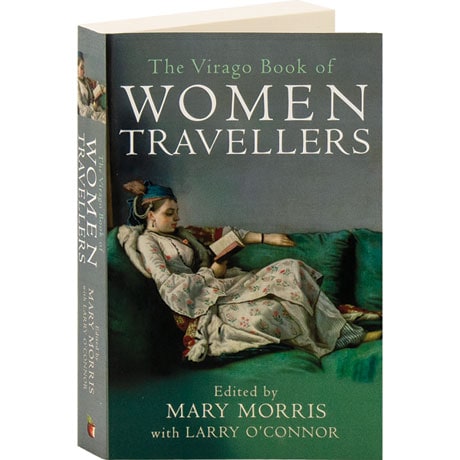 The Virago Book Of Women Travellers

Throughout much of history, women did not travel as frequently or as far as men, but when they did, their writings have possessed uncommon power, wit, and perceptiveness. Among the highlights in this anthology, Mary McCarthy conveys the vitality of Florence, Leila Philip harvests rice with chiding Japanese women, and Emily Carr wins the respect and trust of the female chieftain of an Indian village in Northern Canada, while Willa Cather's essay on Lavandou foreshadows her descriptions of the French countryside in later novels. Other literary greats featured here include Gertrude Bell, Edith Wharton, Isabella Bird, Kate O'Brien, and Lady Mary Wortley Montagu.