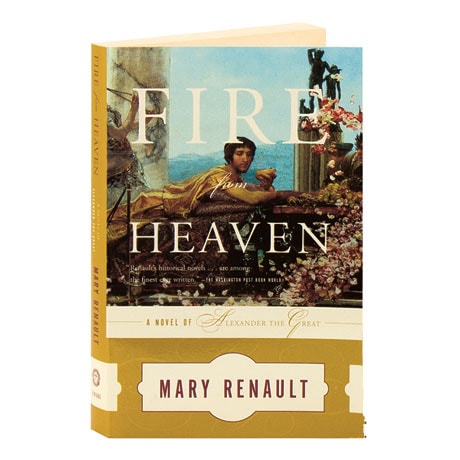 "The child was wakened by the knotting of the snake's coils about his waist." From this opening line, Mary Renault gives us a portrait of Alexander as a man destined for greatness, whose beauty, strength, and defiance were apparent from birth. Published in 1969 (and later nominated for the "Lost Man Booker Prize"), it is the first of Renault's trilogy of historical novels portraying his life. The battle of wills between Alexander's mother Olympias and his father, King Philip of Macedon, teach him both politics and vengeance, while Aristotle's tutoring provoke his mind and Homer's Iliad fuels his aspirations. But it is Alexander's love for the youth Hephaistion that teaches him trust.