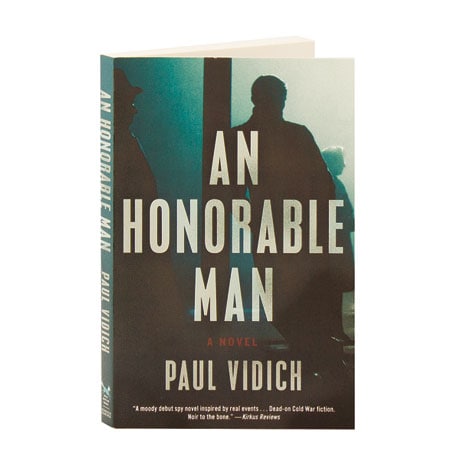 Washington D.C., 1953. The CIA discovers that a double agent known only as Protocol is within their midst, and the secrets he is spilling to the Soviets have resulted in agents being assassinated and anti-Communist plots being foiled. George Mueller seems to be the perfect man to help find the mole; he has extensive experience running missions in Eastern Europe, and this Yale-educated operative is so dedicated to his job that it left his marriage in tatters. The Director trusts him, but Mueller has secrets of his own, and when he makes contact with a Soviet agent, suspicion begins to fall on him as well. Until Protocol is found, no one can be trusted, and everyone is at risk.