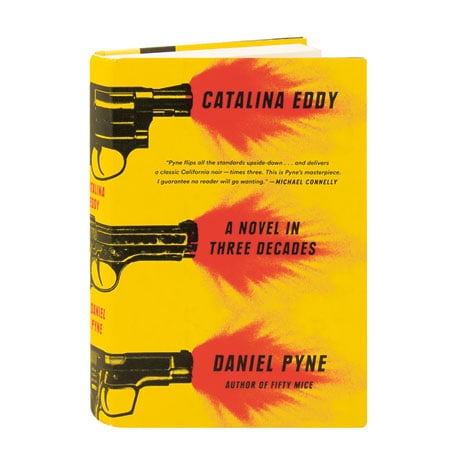 Times may change, but crimes never do, and neither do the people who investigate them. A tribute to classic Southern Californian noir, these three loosely connected crime novellas include The Big Empty, the tale of an L.A. detective investigating the murder of his estranged wife while fears of nuclear war and Communism grip the nation, while in Losertown, a San Diego lawyer chases down a legendary drug kingpin but chafes against the Reagan Revolution policies of his new boss. Set in the present, Portuguese Bend is the story of an undercover cop is paralyzed in a gunfight but determined to solve what may be her last case as a police officer in Long Beach.