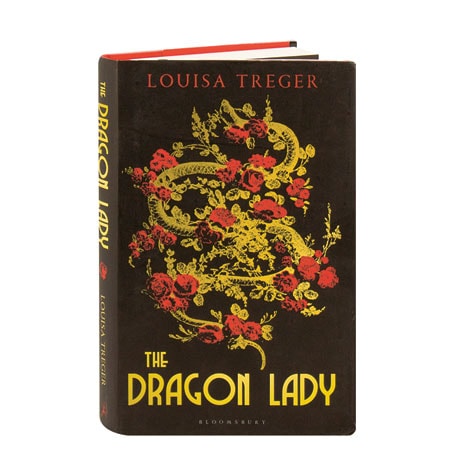 In her tranquil garden in 1950s Rhodesia, Lady Virginia "Ginie" Courtauld is shot by an unknown assailant—but that is just the beginning of this novel, based on a true story. Ostracized by society for being a foreign divorcée at the time of Edward VIII and Mrs. Simpson, Ginie and her second husband, Stephen Courtauld, leave postwar Britain to forge a new life in Rhodesia, only to find that being progressive liberals during segregation proves mortally dangerous. From the glamorous Italian Riviera before the Great War to the Art Deco glory of Eltham Palace in the thirties, and from the secluded Scottish Highlands to Africa in the fifties, unconventional Ginie dazzled some people while making her share of enemies, but who had reason enough to pull the trigger?