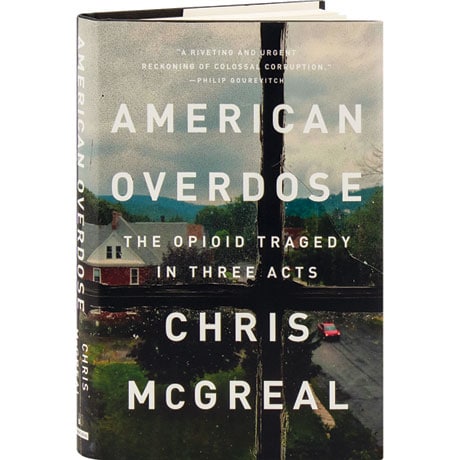 The opioid epidemic has been described as "one of the greatest mistakes of modern medicine," but calling it a mistake is a generous rewriting of the history of greed, corruption, and indifference that pushed America into consuming more than 80 percent of the world's opioid painkillers. Journeying through lives and communities wrecked by the epidemic, Chris McGreal reveals not only how Big Pharma hooked Americans on powerfully addictive drugs, but coerced Congress and the FDA to let the opioid makers get away with it. McGreal also profiles the heroic physicians who warned of impending disaster, and considers what the future may hold.