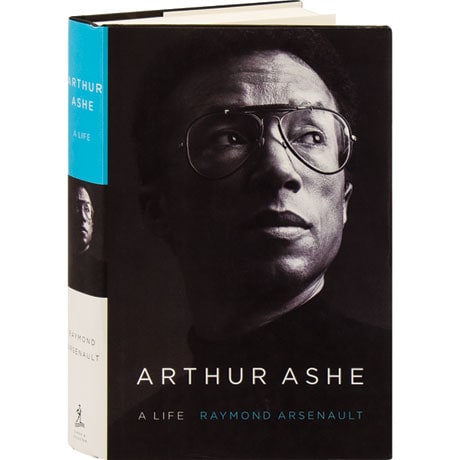 In 1943, 11 year old Arthur Ashe was one of Virginia's most talented black tennis players, but Jim Crow restrictions barred him from competing with whites. Still, he persisted, and in 1968, he won the U.S. Open title, rising to a number one in the national rankings. Here Raymond Arsenault chronicles Ashe's rise to stardom on the court, but also his career as a human rights activist, philanthropist, historian, and businessman. In the 1970s and 1980s, Ashe gained renown as an advocate for education, racial equality, and the elimination of apartheid in South Africa, but as Arsenault details here, Ashe also had to contend with a life threatening heart condition, and—as a result of a 1988 blood transfusion—a five-year battle against AIDS.