Fierce Enigmas: A History of the United States in South Asia 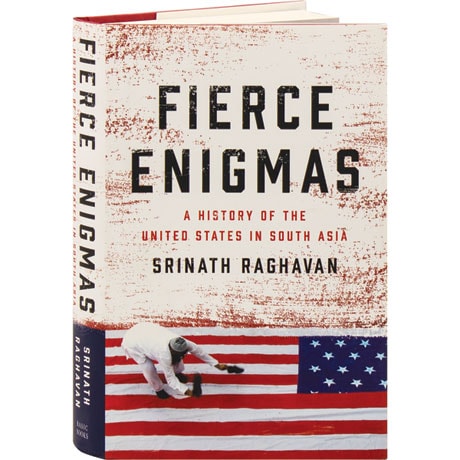 Fierce Enigmas: A History of the United States in South Asia

South Asia looms large in American foreign policy, but even though we have spent billions of dollars and lost thousands of human lives there in the last two decades, it has had seemingly little effect. As Srinath Raghavan reveals here, this should not surprise us. For 230 years, America's engagement with India, Afghanistan, and Pakistan has been characterized by short-term thinking and unintended consequences. Beginning with American traders in India in the 18th century, the region has become a locus for American efforts—secular and religious—to remake the world in its image, but often to its own detriment.