Once Upon A Time In Russia: The Rise of the Oligarchs 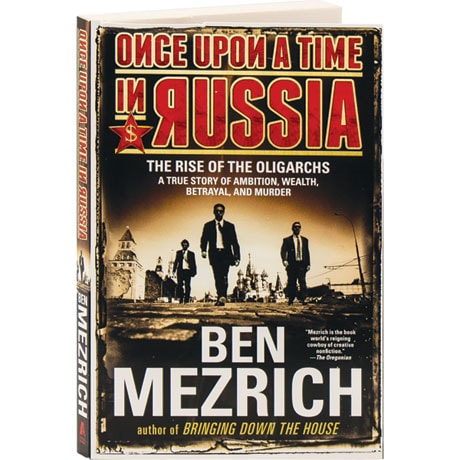 Once Upon A Time In Russia: The Rise of the Oligarchs

Former mathematician Boris Berezovsky put his aptitude for numbers toward lucrative ventures as well as politics, becoming known as the Godfather of the Kremlin. Dashing young entrepreneur Roman Abramovich built one of Russia's largest oil companies from the ground up. After a chance meeting on a yacht in the Caribbean, the men became locked in a complex partnership, surfing the waves of privatization after the fall of the Soviet regime. Here the author of The Accidental Billionaires—which became the basis for the film The Social Network—chronicles the bitter collapse of the oligarchs' friendship, as one would find acceptance in Putin's regime, while the other faced assassination attempts and died a broken man.