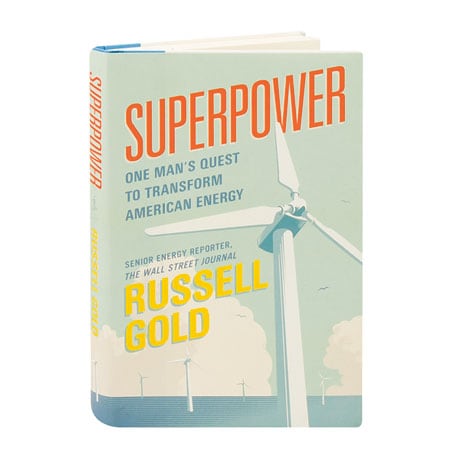 The United States is in the midst of an energy transition. Switching from a power grid that is sustained by fossil fuels to one that is predominantly clean is feasible, but it would require a massive building spree. Enter Michael Skelly, an infrastructure builder who began working on wind energy in 2000 when many considered the industry a joke; within a decade, wind was powering more than 6 percent of the nation's electricity. Here Russell Gold tells Skelly's story, which parallels our nation's evolving relationship with renewable energy. Gold illustrates how Skelly's company, Clean Line Energy, conceived the idea for a new power grid that would allow Southern sunshine to light up homes in cloudy states thousands of miles away, and take wind from the Great Plains to keep air conditioners running in Atlanta.