The Hermit King: The Dangerous Game of Kim Jong Un 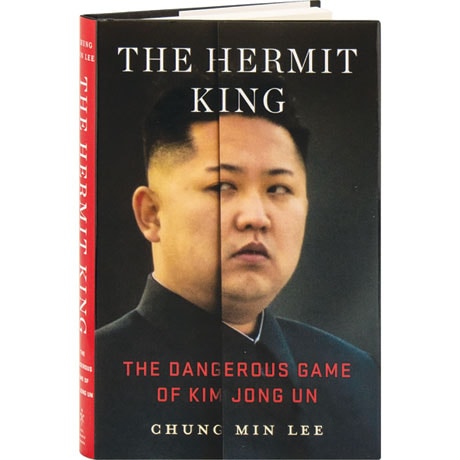 The Hermit King: The Dangerous Game of Kim Jong Un

Throughout the world, oppressive regimes are being uprooted and replaced by budding democracies, but one exception remains: The People's Republic of North Korea. Under the leadership of Kim Jong Un, North Korea has come closer than ever to creating a viable nuclear arsenal, but widespread famine and growing resistance are weakening his regime's stability. Telling the story of the rise of the Kim Dynasty and profiling the inscrutable Kim Jong Un, Chung Min Lee discusses the possible outcomes of its aggressive standoff with the world superpowers, while cautioning that in the end, a humanitarian crisis in the region is all but unavoidable.