The Snow Leopard Project: And Other Adventures in Warzone Conservation 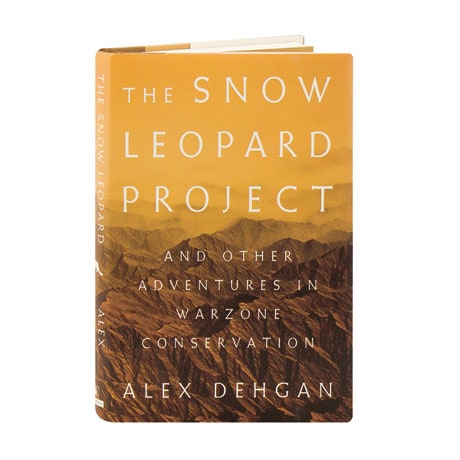 The Snow Leopard Project: And Other Adventures in Warzone Conservation

Postwar Afghanistan is fragile, volatile, and perilous, but it is also a place of extraordinary beauty. Evolutionary biologist Alex Dehgan arrived in the country in 2006 to build the Wildlife Conservation Society's Afghanistan Program, and his international team worked unarmed in some of the most dangerous places in the country—places so remote that winding roads would abruptly disappear, and travel was on foot, yak, or mule. In such chapters as "Birdwatching with the Taliban" and "Vampires in the Land of Light," Dehgan recounts how the team created the country's first national park, and helped to stop the poaching of the country's iconic endangered animals, most notably the elusive snow leopard.