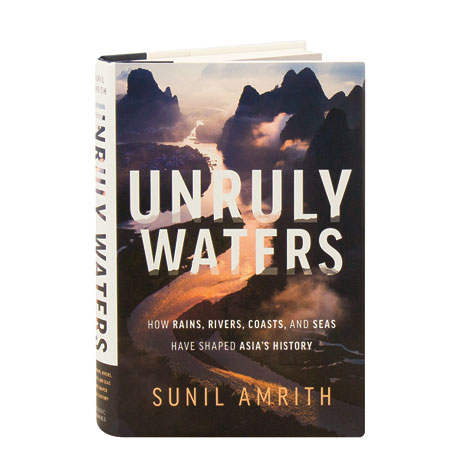 Asia's history has been shaped by her waters, and here Sunil Amrith reimagines the continent's history through the stories of its rivers and seas, while telling of the weather-watchers and engineers, mapmakers and farmers who have sought to control them. Looking out from India, Amrith shows how dreams and fears of water shaped visions of political independence and economic development, provoked efforts to reshape nature through dams and pumps, and unleashed powerful tensions between nations. Amrith also discusses the environmentally disastrous efforts to construct hundreds of dams in the Himalayas, even as hundreds of millions of people crowd into coastal cities threatened by cyclones and storm surges.