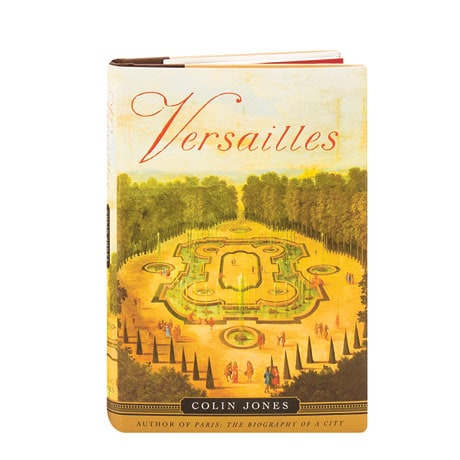 Nothing represents the glorious and fraught history of France quite like King Louis XIV's Palace of Versailles, which was legendary for the splendor of its revels, although after the Revolution of 1789, it fell into disrepute as a reminder of royal excess and abuse of power. Telling the story of the famed structure, the author of Paris: The Biography of a City also reveals here how subsequent French governments struggled with how to handle the opulent palace and grounds: should the site be memorialized, trivialized, rehabilitated, or even destroyed outright? Along with 28 black and white illustrations, the book's appendices include literary impressions of Versailles by Charles Perrault, the duc de Saint-Simon, Chateaubriand, and John D. Rockefeller.