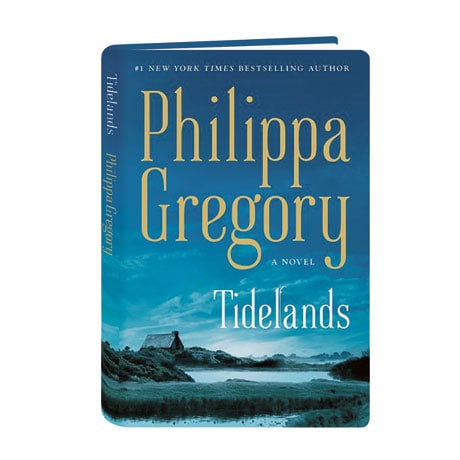 Seventeenth-century England is in the grip of a bloody civil war that reaches into the most remote parts of the kingdom. On Midsummer's Eve, Alinor waits in the church graveyard, hoping to encounter the ghost of her missing husband and thus confirm his death. Instead she meets James, a young man on the run, and shows him the secret ways across the treacherous marshy landscape of the Tidelands, not knowing she is leading a spy and an enemy into her life. In this series debut by Philippa Gregory, Alinor's suspicious neighbors have always whispered about the sinister power of her beauty, but the secrets they don't know about her and James are far more incriminating; if the villagers discover the truth, they could take matters into their own hands.