Young Castro: The Making of a Revolutionary 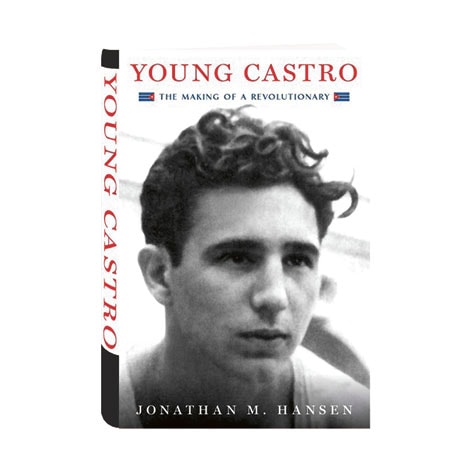 Young Castro: The Making of a Revolutionary

For half a century, Fidel Castro was the cigar-chomping dictator who rather theatrically acted as a foil to American presidents. But who was he really, and where did he come from? Drawing on exclusive access to Havana archives and the participation of Castro's family, Jonathan Hansen chronicles Castro's youth, when this elite son of a plantation owner forged friendships with his father's laborers, growing into a liberal democrat who admired FDR's New Deal policies and was skeptical of communism, but was also hostile to American imperialism. An armchair philosopher and writer of flowery love letters, the Castro that emerges in this nuanced portrait is a bold, arrogant, all too human figure who was determined to lead his country to independence.