The Fire Pit: A Faroes Novel 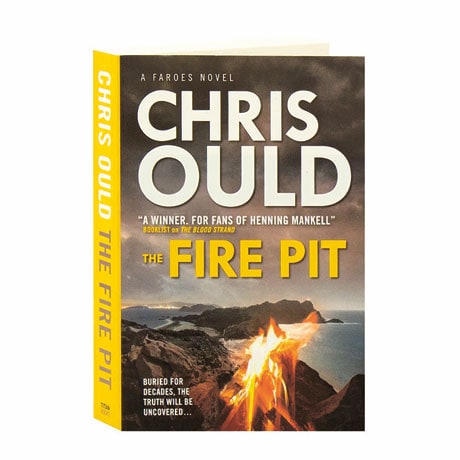 The Fire Pit: A Faroes Novel

In the wake of a dying man's apparent suicide, the skeleton of a young woman is discovered on a windswept hillside. Detective Hjalti Hentze suspects that it is the body of a Norwegian woman reported missing 40 years earlier, while a commune occupied the land, and whose death may be linked to the abduction and rape of a local Faroese girl. Meanwhile British DI Jan Reyna is pursing his investigation into his mother's suicide. But as he learns more about her final days, links between the two cases start to appear: a conspiracy of murder and abuse spanning the decades. In this third novel in the series (after The Killing Bay) by BAFTA-winning screenwriter Chris Ould, Hentze is putting the same pieces together, and realizing that Reyna is willing to go further than ever before to learn the truth.