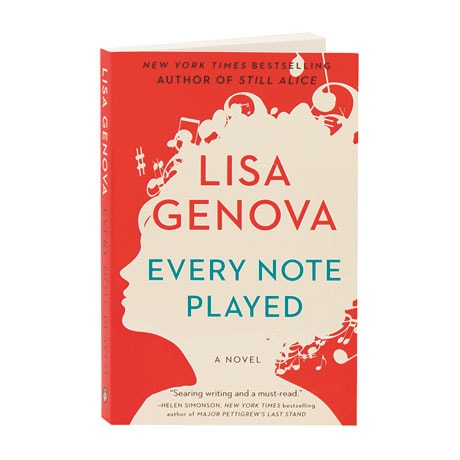 As a concert pianist, Richard received standing ovations from audiences all over the world. But now he has ALS; his right arm is paralyzed, and further difficulties are looming. Karina, stuck in an unfulfilling life as a piano teacher, is afraid to pursue the path she abandoned years before. She blames Richard and their failed marriage, and now that he is no longer able to live on his own, she also must be his reluctant caretaker. Can these two reconcile their past before it's too late? Much as she did in her Brontë Prize winner Still Alice, neuroscientist and novelist Lisa Genova brings realism and poignancy to a challenging subject.