Leopard At The Door 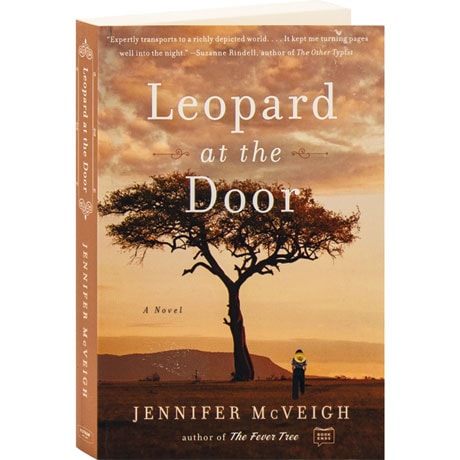 Leopard At The Door

After six years in England, Rachel has returned to British-controlled Kenya and the farm where she spent her childhood, but the home she'd longed for is much changed. Her father's new companion—a strange, intolerant woman—has taken over the household. The political climate in the country grows more unsettled by the day and is approaching the boiling point, and looming over them all is the threat of the Mau Mau, a secret society intent on uniting the native Kenyans and overthrowing the whites. Rachel initiates a covert relationship, one that will demand from her a gross act of betrayal. One man knows her secret, and he has made it clear how she can buy his silence, but she knows something of her own, and her knowledge brings her power.