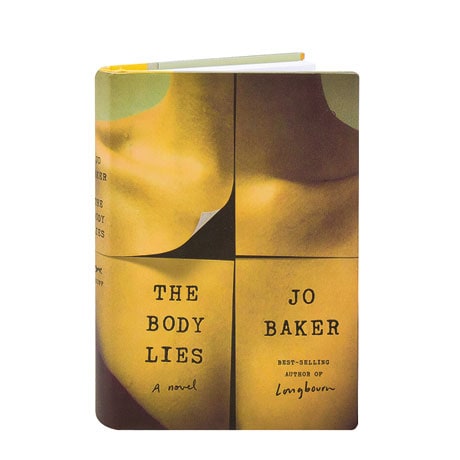 When a young writer accepts a job at a university in the remote English countryside, it's meant to be a fresh start, away from the bustle of London and the scene of a violent assault she is desperate to forget. Peace proves elusive, however, as a vicious debate about violence against women inflames the tensions and mounting rivalries in her creative-writing class. In this novel by the author of Longbourn, a troubled student starts turning in chapters that blur the lines between fiction and reality, and the professor recognizes herself as the main character in his book—a story which does not end well for her. Will she be able to stop life imitating art before it's too late?

"All too plausible, Baker's powerful tale is at times heart-rending to read—and impossible to put down." —Publishers Weekly (starred)