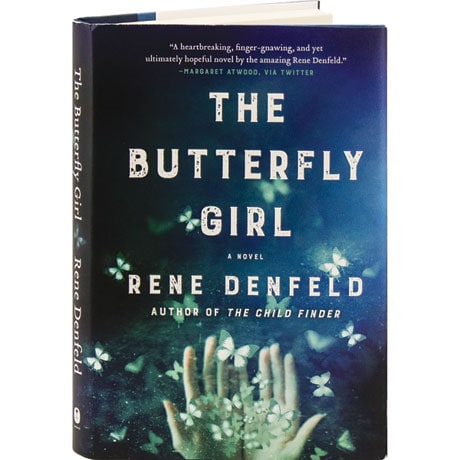 A year ago, Naomi Cottle, the investigator with an uncanny ability for finding missing children, made a promise that she would not take another case until she finds her younger sister who has been missing for years. Naomi has no picture, not even a name. In this follow-up to The Child Finder, Naomi's search takes her to Portland, Oregon, where by chance she meets a 12 year old girl named Celia. Running from an abusive stepfather and an addict mother, Celia is sustained by hope in a cherished memory from her childhood—the Butterfly Museum, a place where nothing can hurt her. As danger creeps closer, Naomi and Celia find echoes of themselves in one another, forcing them each to consider the question: Can you still be lost even when you've been found?