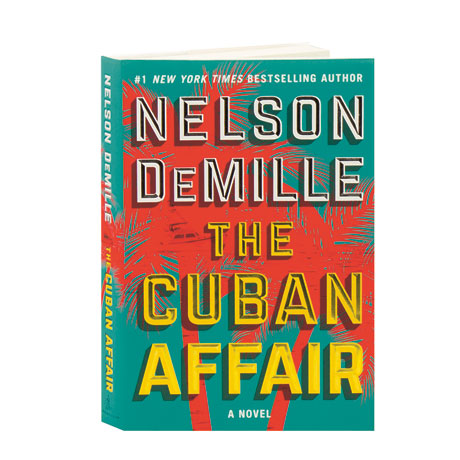 The author of Plum Island and Night Fall gives us an exciting new character in this taut thriller. Army veteran Daniel "Mac" MacCormick is back from Afghanistan with a Silver Star and two Purple Hearts, running a charter boat out of Key West with a mountain of debt. When a Miami lawyer calling himself Carlos wants to hire him for an excursion to Cuba, Mac is smart enough to turn him down, until the fee jumps up to $2 million. It seems that a beautiful Cuban-American woman, Sara Ortega, and the mysterious exile Eduardo Valazquez hope to find the $60 million Sara's grandfather left behind during the revolution—but Mac's pretty sure they won't be the only ones looking.

"Action-packed, relentlessly paced.... A line from the novel perfectly describes this page-turner: 'Sex, money, and adventure. Does it get any better than that?'"—Publishers Weekly (starred review)