Caddyshack: The Making of a Hollywood Cinderella Story 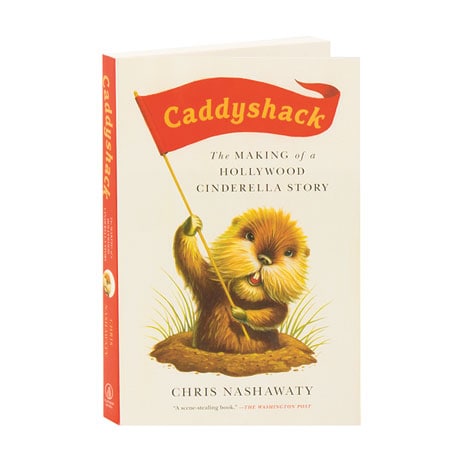 Caddyshack: The Making of a Hollywood Cinderella Story

"Perhaps the funniest sports movie ever made," according to ESPN, Caddyshack came from some of the hottest comedy writers and actors of the late 1970s, and today is recognized as a cult film classic, yet its making was anything but assured, and in many ways it symbolizes the excesses of its era in Hollywood. Film critic Chris Nashawaty goes behind the scenes, chronicling the rise of its creators Doug Kenney, Harold Ramis, and Brian Doyle-Murray from their roots at National Lampoon and the Second City improv troupe.

"[The book] unleashes revelations about one of the most quirky and surreal film productions and the stars who made the movie one of the most beloved of all time."—Parade