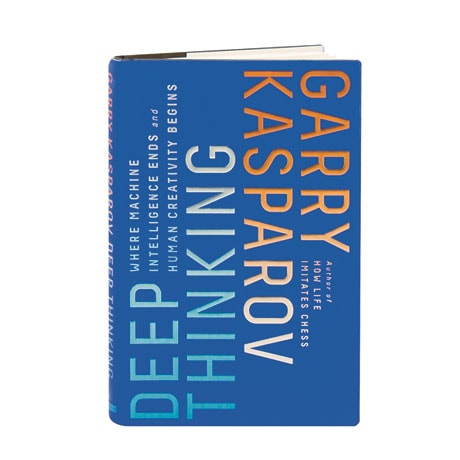 The 1997 chess match between World Champion Garry Kasparov and IBM supercomputer Deep Blue marked the dawn of a new era in artificial intelligence, as a machine proved capable of beating a human at this most cerebral game. Telling his side of the story, Kasparov also recounts the history of machine intelligence through the microcosm of chess, considered by generations of scientific pioneers to be a key to unlocking the secrets of human and machine cognition. As many critics decry artificial intelligence as a menace, particularly to human jobs, Kasparov shows how mankind can rise to new heights with the help of our most extraordinary creations, rather than fear them.