Respect: The Life of Aretha Franklin 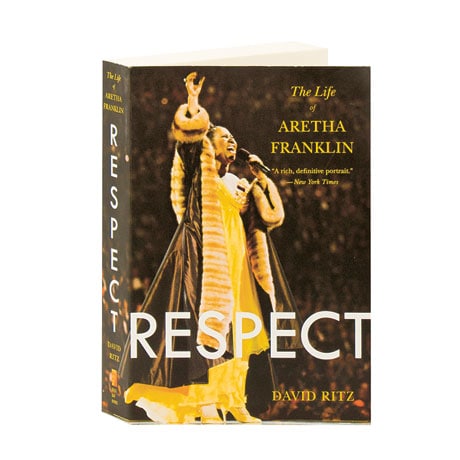 Respect: The Life of Aretha Franklin

The daughter of a progressive and promiscuous Baptist preacher, Aretha Franklin was a gospel prodigy who gave birth to two sons in her teens and left them and her native Detroit for New York, where she struggled to find her true voice. It was not until 1967, when a record producer insisted that she return to her gospel-soul roots, that fame and fortune finally came via "Respect" and a steady string of hits. As David Ritz notes here, Aretha continued to evolve for decades, and amidst personal tragedy, she stubbornly found a way to triumph over troubles and reinvented herself again and again.