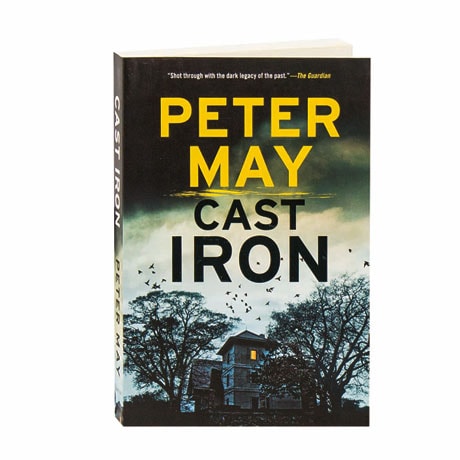 Western France, 1989: On a picturesque lake, a weeping killer submerges the unconscious body of 20-year-old Lucie Martin, her head wrapped in a blue plastic bag. In 2003, a summer heat wave parches Lot-et-Garonne, killing trees and bushes and drying out streams, and in the scorched mud of a dried lake, a fisherman finds a skeleton with a bag over its skull. In 2011, in an elegant Paris apartment, Scottish forensic specialist Enzo Macleod is poring over the sixth and final cold case he'd wagered he could solve. When he finds a flaw in the original evidence however, Enzo opens a Pandora's box that not only raises old ghosts, it endangers his entire family, in this unpredictable yet satisfying conclusion to Peter May's gripping series.