Across The Ravaged Land 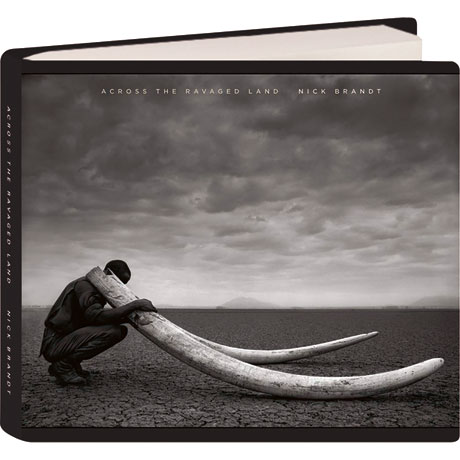 Across The Ravaged Land

In the 1990s, Nick Brandt directed rock videos, but a visit to Tanzania converted him into an ardent conservationist, one with a singular gift for documenting the disappearing animals of eastern Africa. Recognizing that rapid changes may doom the region's most distinctive wildlife, he created the Big Life Foundation, advocating for new solutions to the familiar problems. The conclusion of a trilogy, Brandt has produced here a powerful indictment of poaching and human mismanagement of the land. Above all, these black and white photographs capture the majesty of the continent's animals, with unforgettable images of a lioness carrying her cub in her mouth, elephant footprints stretching across a dry lakebed, and an alert leopard resting in the grass. He also contributes two essays summing up his photographic odyssey, which has taken more than a decade of intensive work to complete.