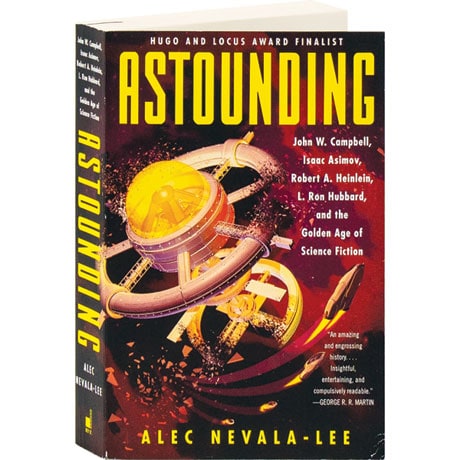 Isaac Asimov once called John W. Campbell Jr. "the most powerful force in science fiction ever." Though a visionary author himself (Campbell wrote the story that was later filmed as The Thing), it was as the editor of Astounding Science Fiction that he truly made his mark, discovering legendary writers like Robert Heinlein and publishing soon-to-be classic works, from Asimov's I, Robot stories to Frank Herbert's Dune. Alec Nevala-Lee's riveting account—a Hugo and Locus Award finalist—depicts this circle of authors, their work, and their tumultuous private lives, illuminating how they shaped the imaginations of generations of science fiction fans.