Prayers Of A Young Poet 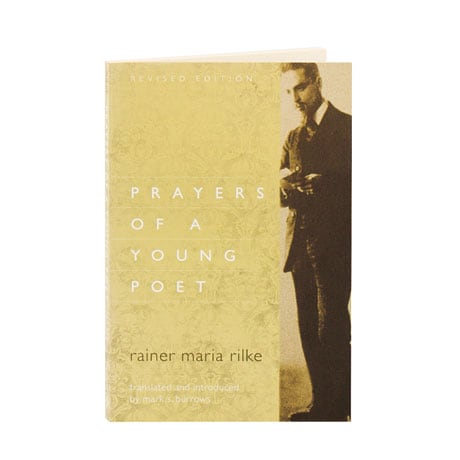 Prayers Of A Young Poet

Returning from a visit to Russia in 1899, the 24 year old Rainer Maria Rilke remained deeply affected by the austere beauty of its Orthodox churches and icons. Though works like Sonnets to Orpheus were still far in his future, the young German poet wrote the unconventional prayers and meditations gathered here, seemingly trying to enter into the lofty mindset of a monk: "I love the dark hours of my being, / for they deepen my senses; / in them as in old letters I find / my daily life already lived / in holy words, so soft and subdued." In his introduction, translator Mark Burrows sheds light on this formative time in Rilke's career.