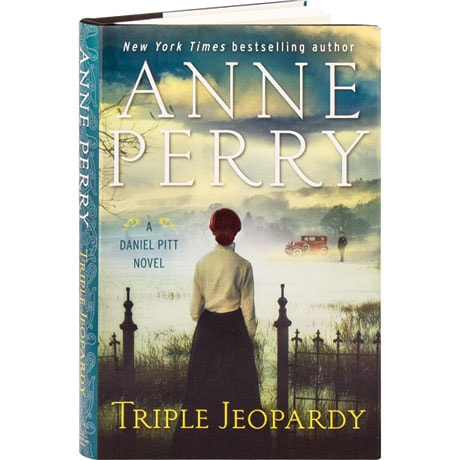 After lawyer Daniel Pitt hears that one of his sister's friends has been assaulted in Washington, D.C., and her treasured necklace stolen, he discovers that the perpetrator is Philip Sidney, a British diplomat who then fled to London, claiming diplomatic immunity. When Sidney winds up in court on a separate charge of embezzlement, it falls to Pitt to defend him. But in this sequel to Twenty-One Days, when an employee of the British embassy in Washington is found dead, Daniel grows suspicious about Sidney's alleged crimes. Pitt teams with scientist Miriam Croft, and they travel to the Channel Islands to chase a fresh lead, finding that the stolen necklace may have implications in three far greater crimes—including a murder.