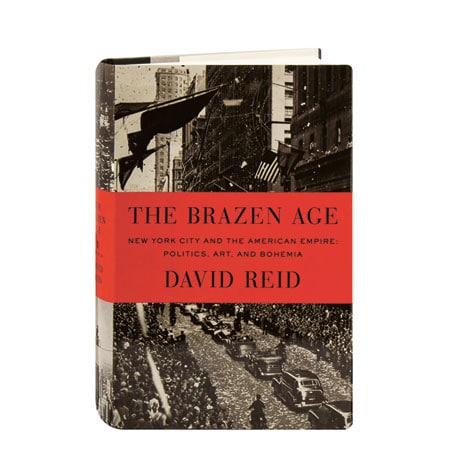 In the first half of the 20th century, New York City was America's capital of art, culture, and politics, reaching its peak of influence in the late 1940s, posits David Reid. First taking us back to the early decades, when the metropolis became a hub for publishing, radio, and cutting-edge architecture, Reid then focuses on the 30s, when unrest in Europe would make New York home to Albert Einstein, Robert Capa, Thomas Mann, Hannah Arendt, and Vladimir Nabokov. Along with an engaging portrait of the bohemian mecca of Greenwich Village, Reid also reflects on the outsized roles played by local politicians like Thomas Dewey and James Forrestal, who became the first Secretary of Defense under Harry S. Truman.