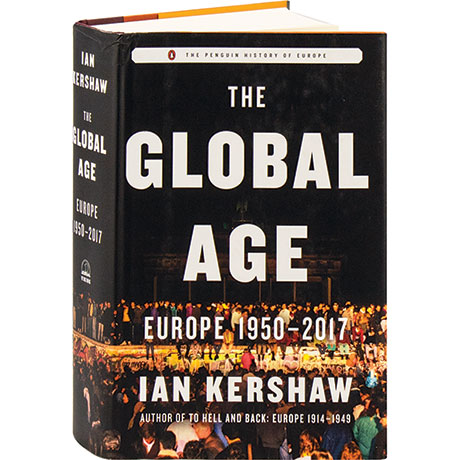 In the mid 20th century, Europe enjoyed a measure of peace and prosperity, as enormous economic improvements transformed the continent and the world wars receded into an ever more distant past. Yet Europe was now a divided continent, living under the nuclear threat in a period intermittently fraught with anxiety. Picking up from To Hell and Back: Europe, 1914-1949, Ian Kershaw traces how the Soviet bloc melted away, dictatorships vanished, and Germany was successfully reunited, but cautions that accelerating globalization has not brought a guarantee of peace and stability, and here he assesses the uncertain future of the continent.

"Writing a 67-year history of a continent with more than 40 countries is a monumental task, and Kershaw has done so with unflagging narrative drive and fine prose." —Publishers Weekly (starred review)