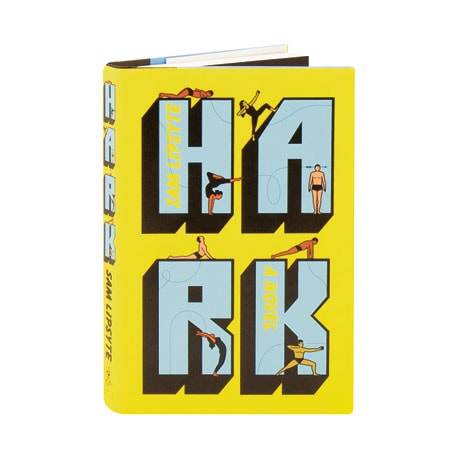 A middle-aged couple slogging through a very rough patch, Fraz and Tovah may take more than the tenets of a mindfulness guru's "Mental Archery" to solve the riddles of love, lust, work, and parenthood on the eve of civilizational collapse. And given the sudden power of certain fringe players, including a renegade Ivy League ethicist, a gentle Swedish kidnapper, a social media tycoon with an empire on the skids, and a mysteriously influential (but undeniably slimy) catfish, it just might be too late. But in this black comedy by Sam Lipsyte, what's the point of a world, even a blasted-out post-apocalyptic world, if they don't try with all their might to keep their marriage alive?

"Wonderfully moving and beautifully musical, Lipsyte has penned a dastardly hysterical take on modern day rhetoric and the eternal ridiculousness of it all."—Paul Beatty