In A House Of Lies 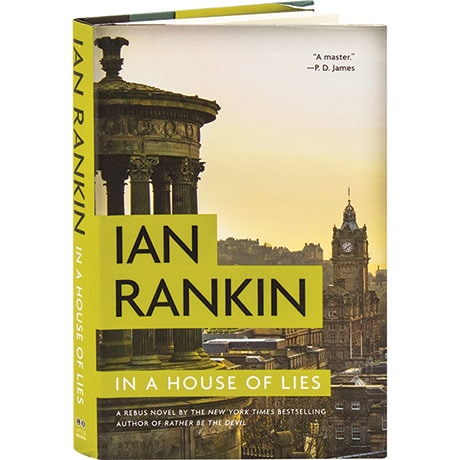 In A House Of Lies

In the East Lothian Woods, skeletal remains found in a rusted car are identified as a private investigator who went missing over a decade earlier, and it looks like former Detective John Rebus's retirement is going to be disrupted once again. Rebus's old friend Siobhan Clarke is assigned to this cold case, but neither of them could have predicted what buried secrets this 22nd outing (after Rather Be the Devil) will uncover. After the original investigation stalled, the family of the missing man complained that there was a police cover-up. As Clarke looks for new leads, she soon learns a different side of her mentor, a side he would prefer to keep in the past."How does Rebus keep on getting better and better? Ian Rankin is a genius."—Lee Child